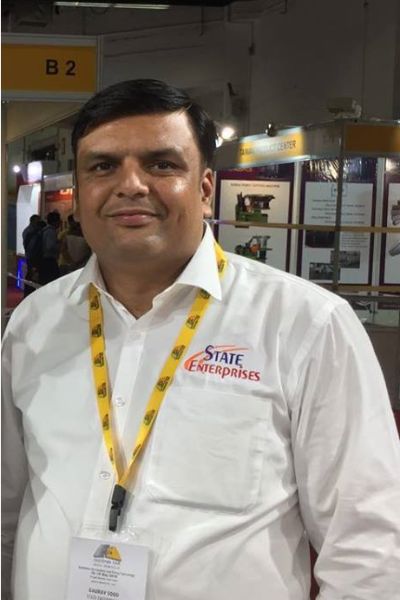 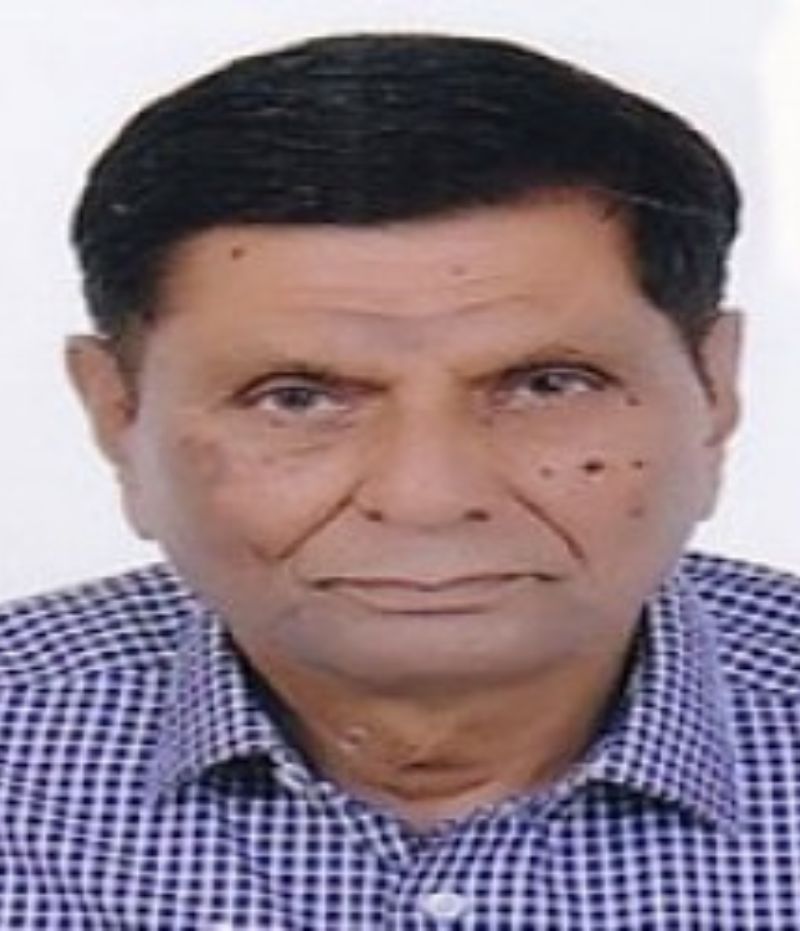 Mr. Shyam Lal Sood is the one who laid the foundation of state enterprises.

READ MORE ABOUT HIM

Established in December 1975, State Engineering Works for formed with its head office and working factory in Mayapuri, Delhi. Starting with a workforce of 4-5 people only, the manufacturing done was bifurcated rivets in Steel. Starting with serving 8-10 customers locally the state engineering works expanded its business in 1986 at Samaipur Badli Industrial Area, Delhi. As expansion began so did the increase in quantity and customers. In 1991, the manufacturing of pop rivets started in State Engineering Works hence becoming one of few Indian Manufacturers of Blind Rivets. These blind rivets were made in Aluminium and Steel. Since 1975 Mr. Sood Didn’t look back and henceforth formed the group of State Enterprises. 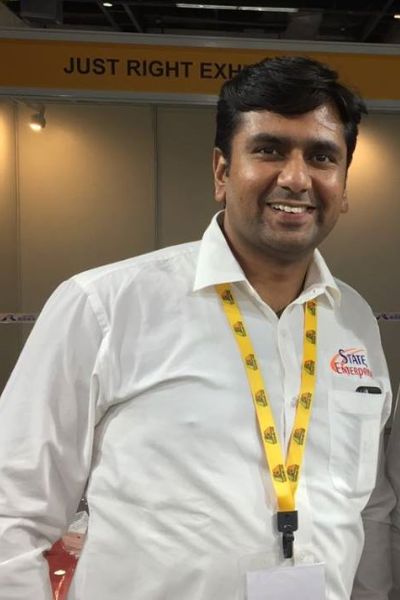 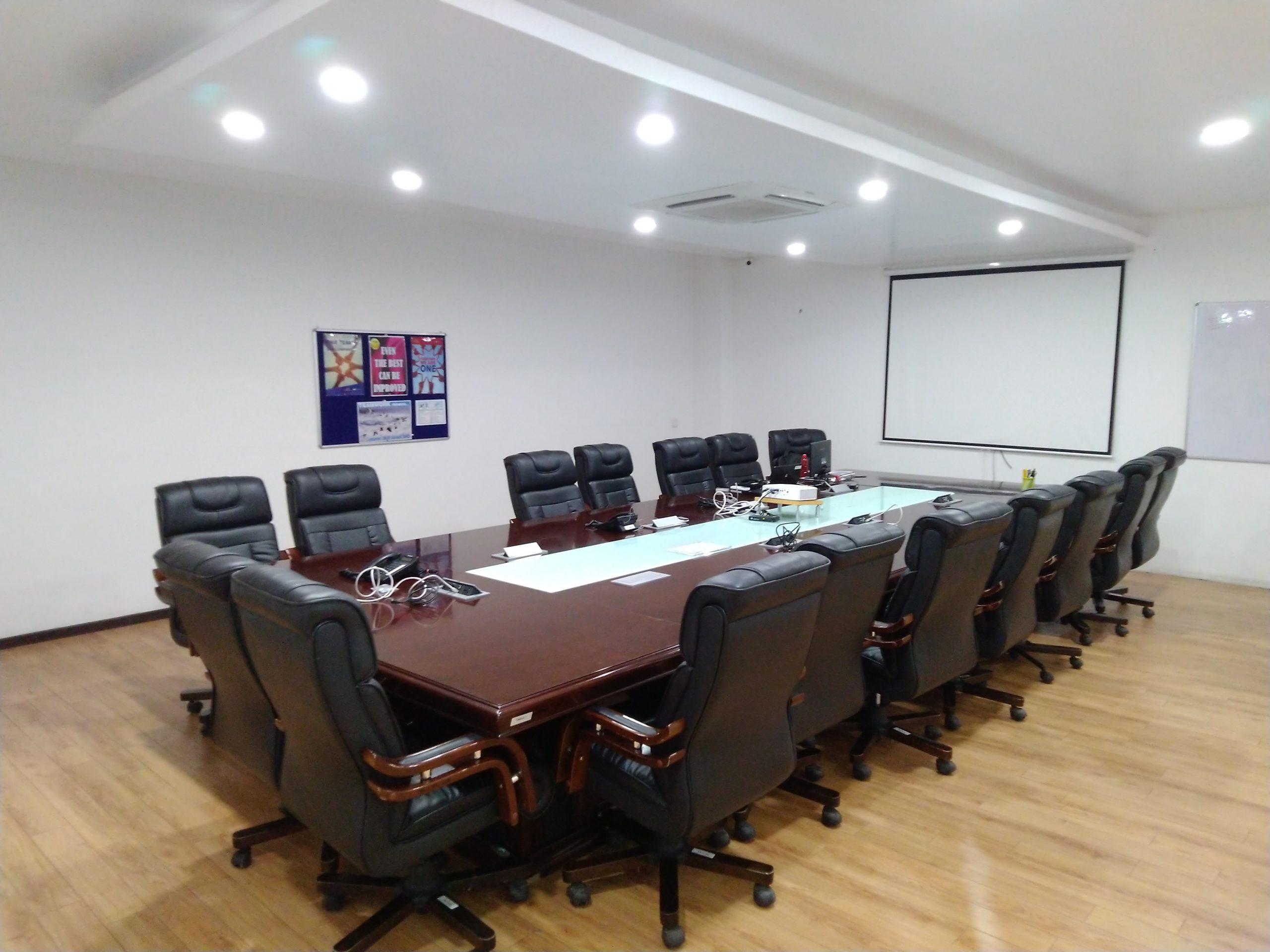 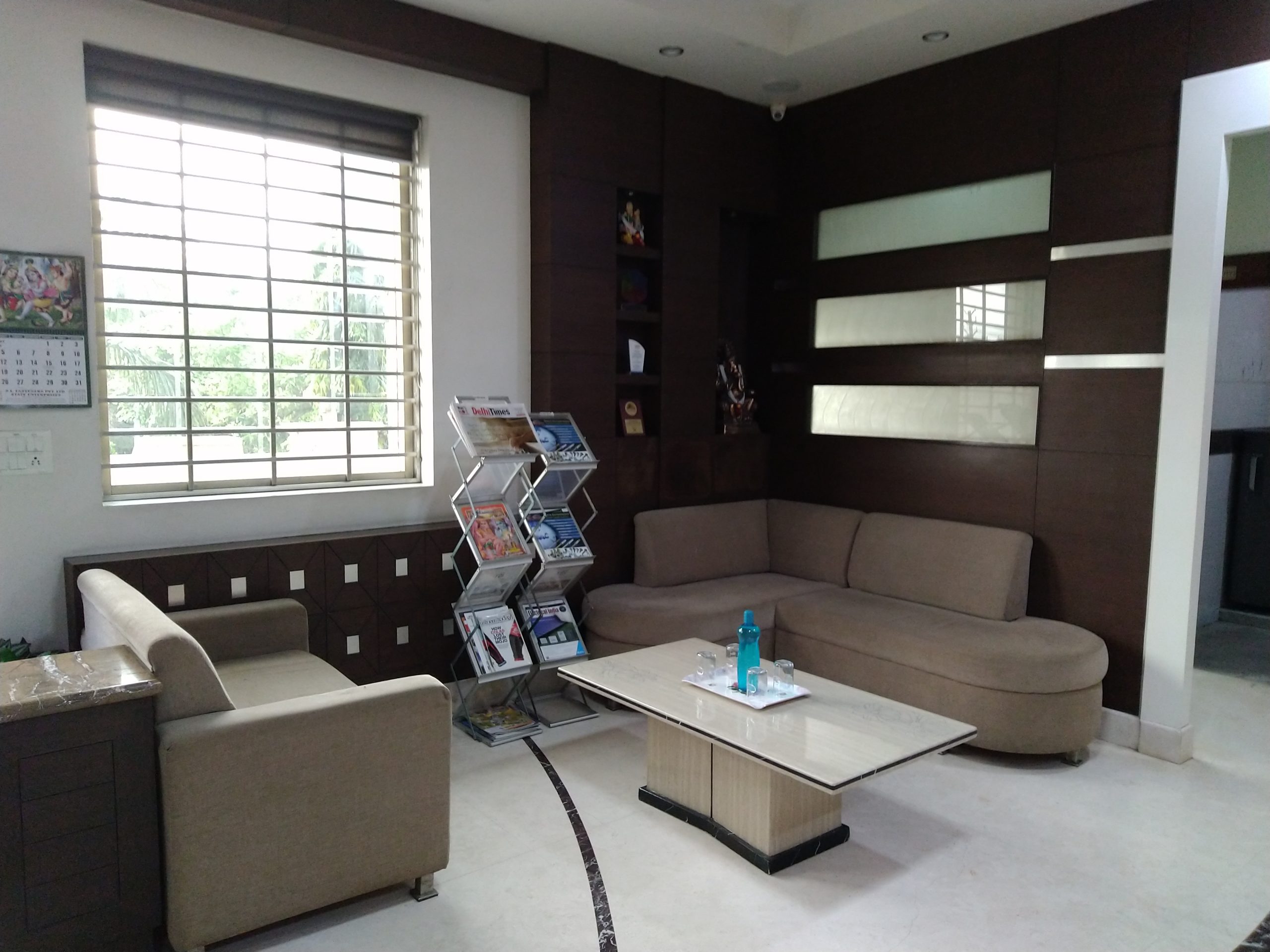 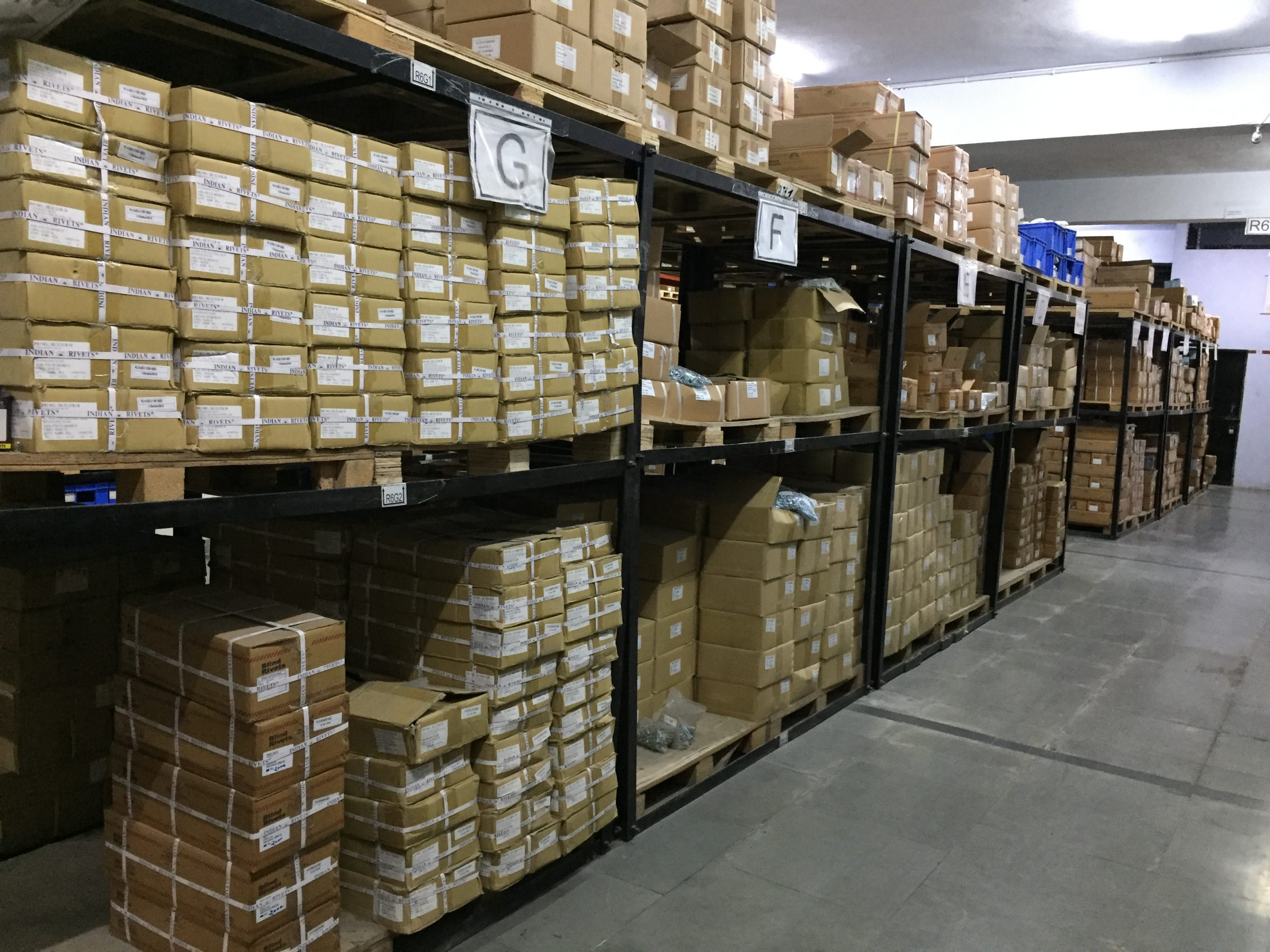 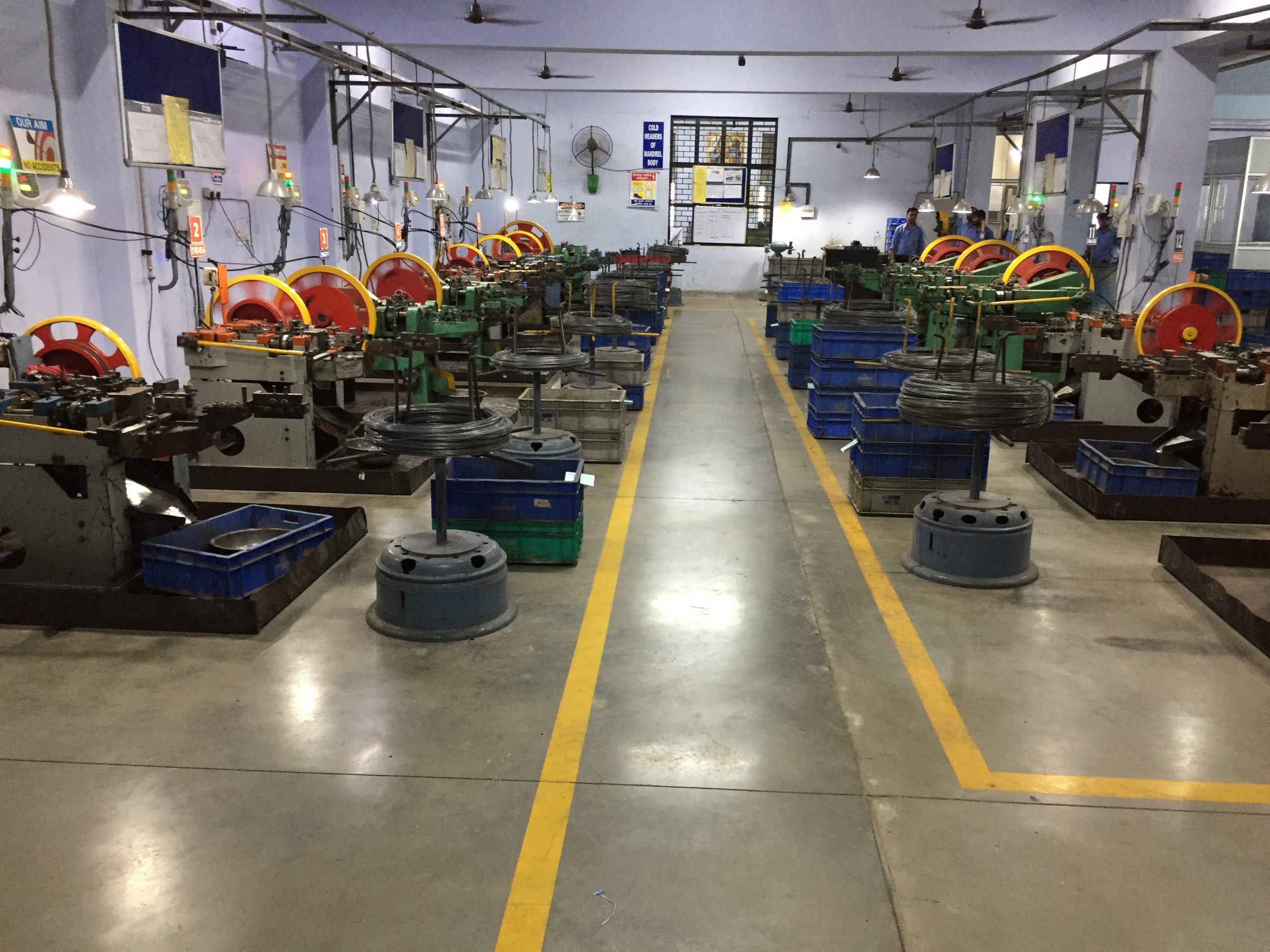